Pay over 3 EQUAL zero-interest instalments of R3,333.00 with PayJustNow.
Find out how...

Here’s how it works:

PayJustNow allows you to pay for your purchase over 3 equal, zero interest instalments. You’ll pay one instalment at the time of purchase, the next at the beginning of the following month and the last one a month thereafter.
#zerointerest

Browse your favourite online stores and proceed to check-out.

Choose PayJustNow as your payment method.

Create your account as easily as if your eyes were shut (though we’d recommend you keep them open).

Complete your purchase and whoop for joy!

The Rife Resonator is based on the pioneering work of Dr. Royal Rife. It was developed to
generate those frequencies being used in resonance therapy as prescribed by Dr. Rife. He
discovered that each virus, bacteria and parasite was fatally sensitive to a specific wave
frequency.

Regular sessions of Resonance therapy claim to strengthen the body’s immune system
against infection/disease. It generates the frequencies that Dr. Rife found to destroy a wide
range of bacteria, fungi and viruses and even cancerous cells.

What does the rife pod do?

The RIFE frequencies can be used in the treatment of many conditions, such as: arthritis,
influenza, bronchitis, tonsillitis, shingles, candidiasis, fibrositis, chronic fatigue syndrome,
glandular fever, cellulitis, sports injuries and many other acute and chronic diseases.

Not only are viruses and other pathogens destroyed, but also damaged tissues are
detoxified and regenerated and stress is reduced. RIFE therapy can also be used to enhance
general health and prevent illness.

The Rife machine generates micro pulses at an exact specified frequency. This might be via
the hand held probes or the foot plates or the mat.

WHAT DOES TREATMENT INVOLVE?

The patient sits comfortably with hand-held electrodes, with the feet on contact plates
while a selected series of frequencies courses quietly through the body. Each frequency has
its particular target. A treatment may last between 15 and 90 minutes depending on the
condition being treated. Sessions are repeated several times a week until clinical
improvement occurs, then once a week for a few weeks to ensure continued success.

The mat makes treatment possible while you are working or relaxing. You can sit or lie on it.
The mat can be used for treatment while you sleep. It is also used to treat infants and
children as well as pets by laying them down on the mat.

Symptoms of detoxification may initially be experienced, which may include headaches, low
energy or body aches. These are only temporary and are quickly followed by a sense of well-
being. It is vitally important to ensure adequate intake of water after each treatment to
flush out dead organisms and metabolic waste by-products.

RIFE treatment can be used to complement other therapies or treatment.

 The RIFE Plexus PFG560 comes with over 800 Pre-Programmed Treatments.
 Our user interface is consumer friendly and can be used by even the most “technology challenged” person. The large font size on the LCD screen makes for easy reading.
 Travel: The power supply is rated to operate from 110 to 240 volts. This provides the end-user the opportunity to use it internationally.
 Battery: This Rife unit makes use of a Lithium polymer battery and can operate for more than 5 hours on a single charge.

Bacteria – A bacteria is a single-celled organism that reproduces itself by dividing into two. It
feeds off it’s host (your body) and nutrients meant go to your cells, are processed for the
bacteria. It’s waste products are then disposed off- into your body – poisoning your system
and making you sick. Single-celled organisms can reproduce independently.

Viruses – Have few genes and proteins of their own. The only way for a virus to survive is to
invade our cells, take them over and reproduce.

Parasites – Including worms, snails and flukes (A type of worm). Parasites are the carriers of
bacteria, fungi and viruses that in turn generate diverse health problems. Unlike bacteria,
parasites lay eggs. Therefore we treat parasites in a different way, than we do bacteria and
viruses. Some parasites go through up to 5 different stages from eggs to larvae to adults.
Pathogens – Are therefore, any disease-producing agent (either being a bacteria, virus or
parasite) in majority of cases, they are simultaneously in our body, causing illness.

How can RIFE Therapy get rid of Bacteria, Parasites and Viruses?

Each Pathogen gives off its own unique frequency. By sending those same frequencies back
to them, they will absorb so much energy that they “explode”. The same way as a crystal
glass will break when a high frequency wave is played… Due to the fact that the frequency is
unique to the specific pathogen, your body’s cells are not affected at all. The secondary aim
of the devise is to provide the necessary bio-energy to the body’s immune system, allowing
the body to strengthen its own defences against infections and micro-organisms.

(This is for information only and it does not substitute for consultation with a medical
practitioner or Health Care Provider). 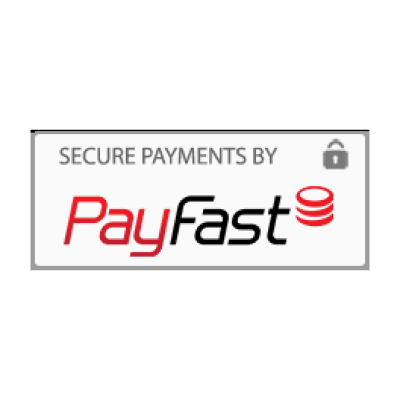 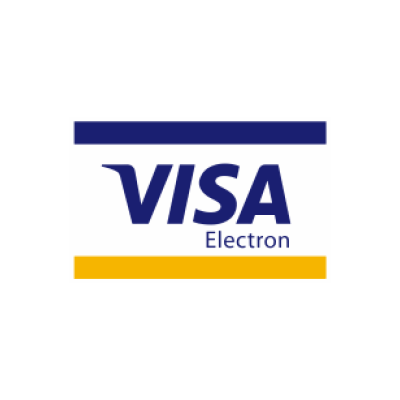 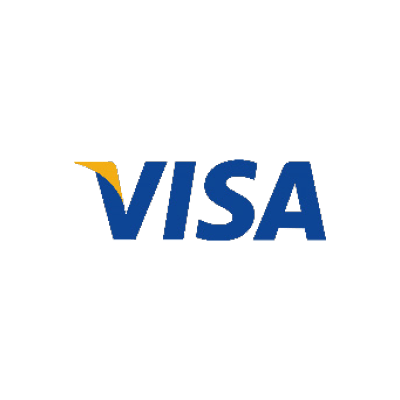 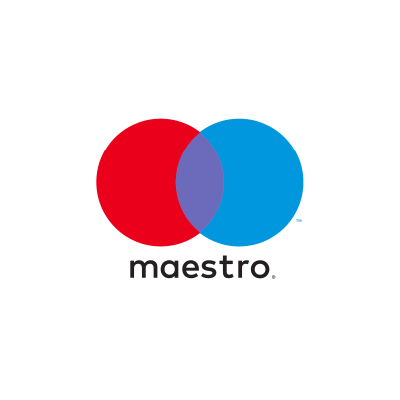 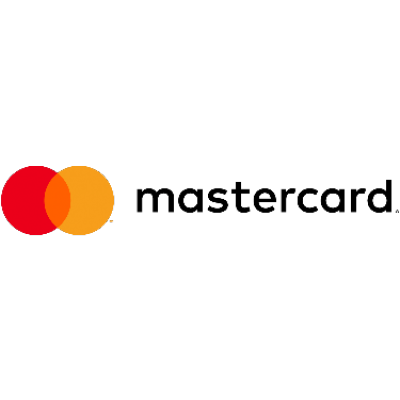 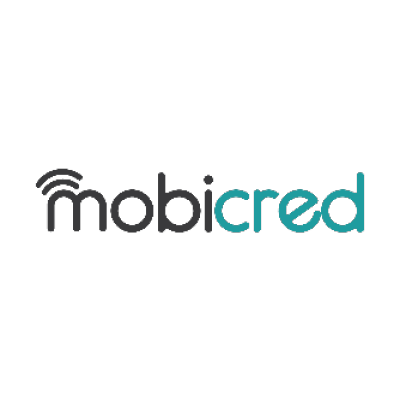 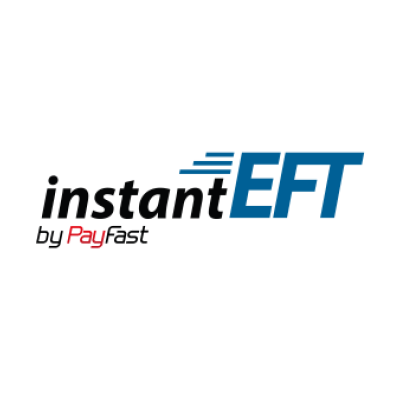